Be a Smart HTML/CSS Coder, or Die Out 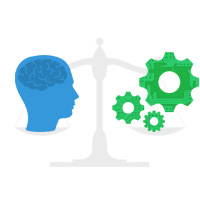 Recently WebdesignerDepot has published an interesting post by Kendra Gaines. In her article Kendra asked: Are coders an endangered species? …Sure, high-end development is necessary. Someone has to build the drag and drop tools for a start. But what about your average front-end developer, coding HTML and CSS; could they be on the brink of extinction?

Among the main coders’ offenders Kendra has pointed out website builders. If we look at the problem a little more broadly and take into account all tools which automate or facilitate the process of front-end coding, then we should also mention various frameworks, preprocessors, libraries, code generators, CMS’s, and so forth. 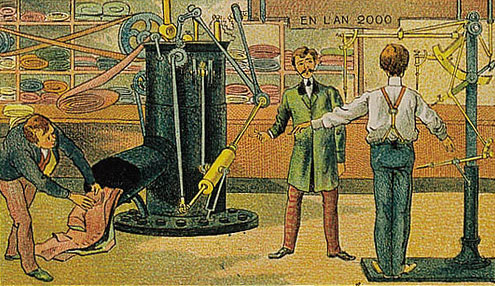 French artist Villemard believed in 1910 that the tailor’s work would be completely automated in 2000.
Did this come true? What about website building in 2020?

I think that emergence of such tools is a positive and inevitable phenomenon. Let’s compare this situation with programming in other languages, for example, C or C++. How many people can write a windows-based program from scratch? A lot of programmers can create complex applications for Windows but quite often they have a vague idea about the basic structure of such programs, I mean the event (message) loop and other low-level elements. Really, they have got accustomed to using such Integrated Development Environments (IDE) as Qt, Eclipse, MS Visual Studio, as well as UI libraries and many other tools which automate programming of standard parts of the program. As a result, the developer mainly elaborates event handlers related to interaction with the user and realization of the business logic. Of course, such programs may be larger in size and slower in speed in comparison with fully hand-made apps. However, time and money saved by using IDE’s completely pay off all these shortcomings.

Also, many frameworks and libraries generalize best practices and experience in their field and therefore help to write code which is more reliable, stable, and maintainable. 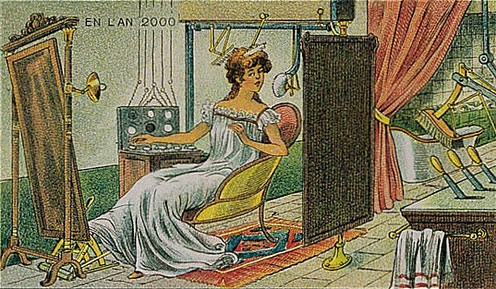 Moreover, availability of advanced ‘infrastructure’ can be very critical from the point of view of sustainability of the programming technology. Take a look at FORTRAN. It was the first high-level programming language and had a number of pitfalls. However, FORTRAN overcame the difficulties and according to Wikipedia:

…has been in continual use for over half a century in computationally intensive areas such as numerical weather prediction, finite element analysis, computational fluid dynamics, computational physics and computational chemistry. It is one of the most popular languages in the area of high-performance computing and is the language used for programs that benchmark and rank the world’s fastest supercomputers.

Not so bad for such an old ‘man’, eh? One of the reasons of FORTRAN survivability is its mathematical, physical, engineering, and statistical libraries. Most of them are written by the leading specialists from the best scientific organizations and universities, they are well-documented, quite effective, and have open code. Despite numerous attempts, rewriting these libraries in other languages is not still reasonable.

Another example is Java with its great virtual machine, IDEs and other programming infrastructure that make Java the usual choice for enterprise software development now.

Designing in the Browser

A very interesting trend is designing directly in the browser. If this trend grows, one day such industry standard tools as Photoshop may be substituted for ones which make the design process more integrated and straightforward by removing an intermediate phase of creating detailed (and time-consuming) PSD mockups. Many designers say that they have used Photoshop in order to draw buttons with round corners, shadows and so forth. Now such features are easily done with the help of CSS3, and there is no need in Photoshop anymore for them. 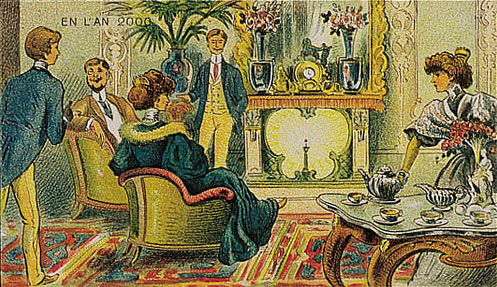 “Heating with radium.”
Sometimes it’s difficult to predict how a new technology will work in reality. But at the conceptual level the prediction may be true.

Does this trend mean that all web designers have to learn HTML/CSS coding? Or there will arise a number of tools which combine graphic editor possibilities with editing of HTML/CSS code and make designing in the browser so simple that it will be a common practice for most of designers? Regardless of the answer, this reduces the necessity in HTML/CSS coding as a separate speciality, too.

Another coders’ offender mentioned by Kendra Gaines is a price-based (low-price-based) competition.

Yes, nowadays it looks like everyone and their dog are web designers or HTML/CSS coders. In 2011 we wrote in the post PSD to HTML Conversion at the Crossroads that this market is quite glutted. Nevertheless, almost every week or even more often you can come across a press release announcing that another IT firm has launched a new PSD to HTML conversion service. To win the market most of such newcomers use the price competition. 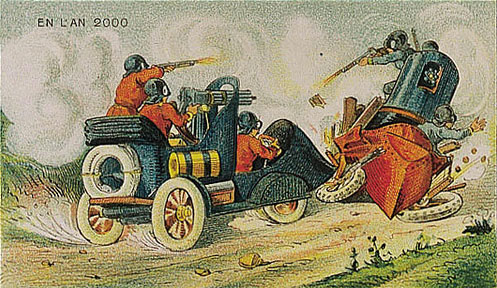 If you take into account freelancers as well as online automated services, you’ll get that the price situation in the PSD to HTML market is quite stressful. And sooner or later the PSD to HTML conversion bubble will burst somehow or other. Who will survive after this burst? That is the question.

One more factor that should be considered when analyzing the coders’ future is that HTML/CSS coding isn’t a final product. Today a website functionality is becoming more and more complex. The share of JavaScript coding increases double quick, but the share of simple HTML/CSS decreases. As a result, front-end web developers (rather than pure HTML/CSS coders) are increasingly in demand because they are more effective in many cases.

So, is it reasonable to learn HTML/CSS? My answer is ‘Yes’. I’m sure that every web professional should know HTML and CSS, at least at the basic level. Moreover, in the era of widespread use of the Internet HTML/CSS should be learned at school as an important element of the computer literacy. This will help to foster a new generation of clients and users who understand the difference between, for example, an ‘automated’ website created on wordpress.com and a custom website developed on the basis of the software from wordpress.org. 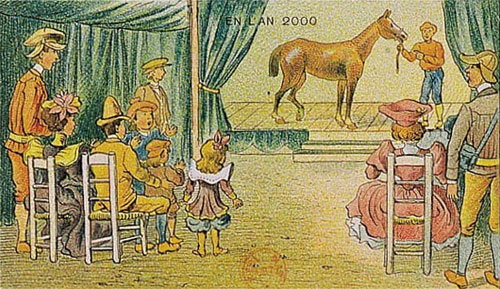 “Horses will be so rare that people will pay to see them.”
Will this be true for HTML/CSS coders?

So, what is the way out for HTML/CSS coders?

PSD to WordPress, PSD to Drupal or Magento, and PSD to email templates are examples of such niches. A very interesting field is responsive web design. As you can see, all these specializations are not ‘pure’ HTML/CSS coding. All of them require you to know much more than just HTML tags. But as a consequence, you can provide your clients with full-fledged products and, therefore, are less dependent on other designers, companies or web design trends.

Seasoned coders usually have a set of tools, scripts, code snippets and other reusable things that help to make the coding process faster and more reliable. If you are a newbie, just google for what famous web designers and developers use for such purposes or try above-mentioned frameworks. As for the frameworks, always find out the range of their application, their restrictions and shortcomings. In other words, employ them only consciously and for a real reason.

People are different, and clients are no exception. Some of them need pixel-perfect quality, but some prefer fast turnaround. If you exactly understand why clients buy your services, you not only better satisfy them but also save some time and energy for other projects (because you won’t do unnecessary work) and can be more flexible in pricing. Moreover, a satisfied client very often is a regular client plus a number of referrals.

Here I completely agree with Kendra: the more you know, the easier is to differentiate your niche, find a profitable job and good clients. Moreover, analyze your automated competition, for example, website builders. On closer inspection all of them have some restrictions or bottlenecks in managing and developing websites, so, they may be great to test the waters or understand what you want to get from the web, but when it comes to more complex business or creative tasks they could be limiting. If you know these limitations, you can promote your own services more convincingly or (why not?) advise other people how to deal with them.

Whether HTML/CSS coders are in danger or not, time will show. The only thing which is clear now is that the web design landscape is changing very fast. And this is so exciting!

About the Author
Sean Brown is the editor of HTMLcut blog. Starting as a software developer (FORTRAN, Lisp, C, C++, HTML / CSS / JS), now he is wearing the hat of marketing and copywriting manager.